3 Interesting Facts About Recycling That You Probably Didn’t Know 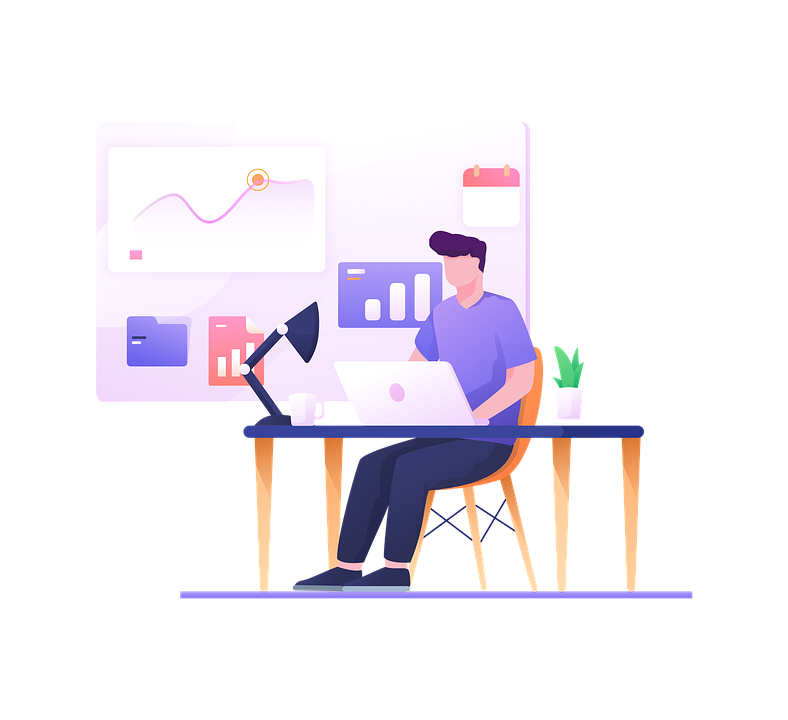 Leonardo DiCaprio, an actor turned environmentalist, once said, “We only have one planet.”

One planet- Earth that we can live on, for now, is a planet that we should give our all to protect and preserve. But sadly, waste production is increasing from day to day as there is a lack of awareness among people even with many technological advancements. If waste production is tapped rightfully there will be a drastic drop in landfills. ‘Reduce’, ‘Reuse’ and ‘Recycle’ or also commonly known as 3R have become the everyday words that lead towards sustainability and waste management and are seen as a significant aspect of Circular Economy.

According to the National Solid Waste Management Department, in two years, Malaysia alone wasted RM476 million worth of recyclable items. Khazanah Research Institute revealed that in 2018, Malaysia is still lower by 40% as compared to Singapore on recycling rates.

If this does not alarm the people of Malaysia, then it should a distressing issue at the national level.

We need to take a step forward into treating recycling, especially into major initiatives.

As a start, here are three interesting facts about recycling that you probably didn’t know and will probably give you a glimpse of how you can play your parts in embracing recycling;

Japan took sustainability to the next level by using recycled components in Olympic Tokyo 2020. Among those items were medals, beds, and uniforms. The infamous gold, silver, and bronze medals were made of recycled metals from electrical equipment. whereas the beds where athletes rested were carefully designed and constructed with cardboards which goes into recycling efforts upon the end of the games. Most interestingly, the uniforms worn by the torchbearers were made of recycled Coca-Cola bottles. Clothes from recycled bottles, now that is a twist!

Fact 2: Not all plastics waste can be recycled in Malaysia

7 types of plastics are found in our homes. Wait, what, 7 types? Yes, 7 types of different plastics exist. However, only three of them are recyclable in Malaysia namely Polyethylene Terephthalate (PET), High-density Polyethylene (HDPE), and Polypropylene (PP). The items made of these plastics are clear bottles, white milk bottles, bleach & detergent bottles, bottle caps, plastic straw, and luggage. Sadly, Malaysia is still unable to recycle (Polyvinyl Chloride (PVC), Low Density Polyethylene (LDPE), Polystyrene (PS) and Bisphenol A and others (O)) as we lack facilities to do so. We should level up technologies in this!

Do you use contact lenses? Now, this is for you.

Local optometrists in Canada are recycling disposable contact lenses and their packaging where they are melted into plastics and then remoulded into a new product. In Germany, dead pets are brought to a recycling depot and rendered down for their fat (glycerin), which is then used to produce cosmetics such as lip balm. In Japan, a non-profit association extracts metal elements from donated dentures, crowns, inlays, and bridges. The metals were then sold to recycling centres. The association gained more than RM1 million through this initiative which was then donated to a humanitarian organization UNICEF.

It is either 3R Today, or Never

3R campaigns are not alien terms globally but require more attention among people and policy-makers to ensure continuous efforts in sustainability. Countries as Japan incorporate innovative approaches in embracing recycling whereas some countries require more enforcement in carrying out effective initiatives especially among the public. People must understand that ineffective waste management only leads to pollution and increase the chances of having poor health amongst the people of a nation.

It is today, we mitigate this issue, and delays in implying 3R may only lead to severe destruction. Let us be an example for the coming generation!

Navigating Through the Endemic

Do you know what to do now that we are in endemic phase?

Parenting in the Era of Digital Technology

Some People Excel At Parenting In The Era Of Digital Technology And Some Don't - Which One Are You?

What Sports Can Be Done From Home?

If you think exercising at home is boring, this article will prove you otherwise.

How To Find An All-Rounder Startup Employee?

Characteristics of An All-Rounder Startup Employee

3 Interesting Facts About Recycling That You Probably Didn’t Know

Did you know that not all plastics waste can be recycled in Malaysia? Here are some facts we recently discovered.

6 Ways To Be Happy

When is the time to be happy? The answer is ‘always’!

4 Ways to A Stress-Free Life

Having an optimal level of stress motivates us to perform better in life, but too much of it can harm us. Here are 4 simple ways that you can do to manage your stress better.

5 Things You Can Do To Be More Financially Literate

How can we make better financial decisions? Let's get started by going over the fundamentals.

Mindfulness doesn't have to be difficult, you can start by following these steps!

It's OK to Not be OK... reflections

Recently HumanCapient Consulting Sdn Bhd conducted a talk on "It's OK to Not be OK". We understood the fact that there are already a significant number of people who have some form of mental health issue and the pandemic in many ways exacerbate the condition. In fact even more people are starting to have these issues.

Employees leaving is part and parcel of a company. How do organizations remain unaffected by it? Do you still invest in your employees knowing they will eventually leave? Khuzaini Ismail, Managing Partner of HumanCapient Consulting Sdn. Bhd. shares his thoughts.

2020 did not start with the Covid-19 pandemic but end with new norms that undeniably transformed the business community's landscape. It changed the whole value chain of doing business. Health and safety for individuals and the community became the central theme of doing business. What happened in 2020 taught us many great lessons in business.

One issue that has received considerable attention among management researchers is causal ambiguity.

Being a brother of a boy with 48XXYY Syndrome has its challenges. Individuals with this condition are more aggressive, with behavioral and intellectual differences.

Having a work life balance brings different meanings to different people. For some, it means having the financial freedom and sufficient leaves to go on holidays. For others it means having the peace of mind at night and weekends to not think or worry about work. For me, it simply means being able to balance my time and focus between my work and my family.

How many of you have gotten so absorbed with work that you forget to take some time to just be you?

Success comes at a price, there’s no question about it. But, how you pay that price is up to you.

How can we grow your business?

Elevate with industry leading consultants to level up your business.
Let's work together